Continuing on from our identity work for Parks & Wildlife we're excited that they've recently launched the new website we designed and built too. 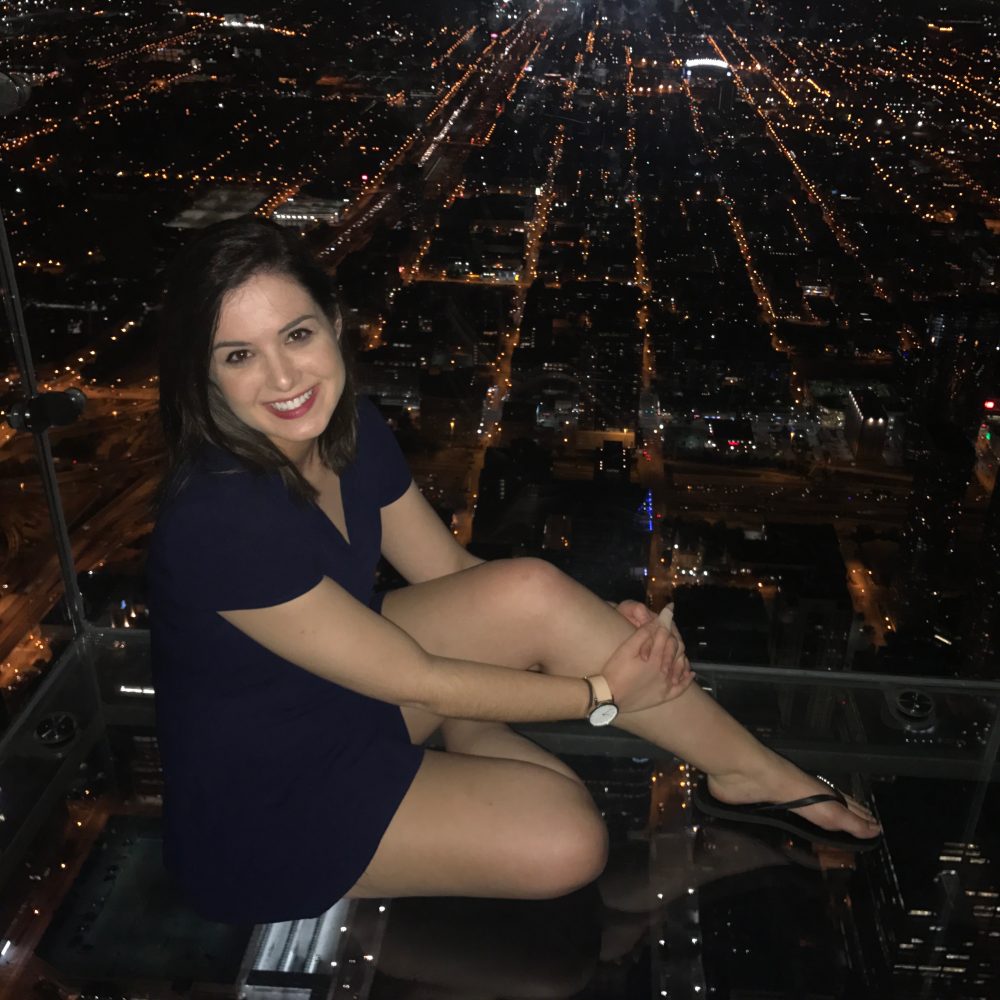 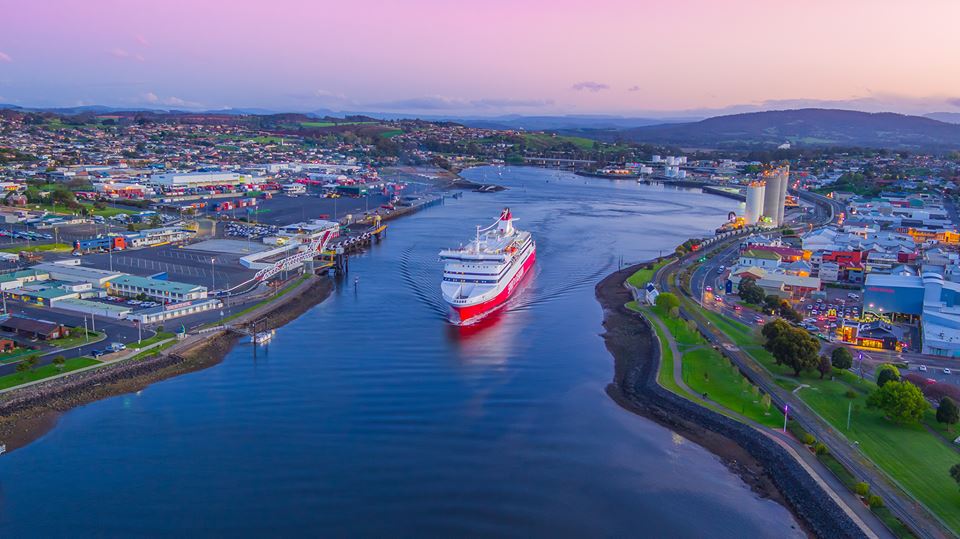 Chelsea's old stomping ground of Devonport, home of the Spirit of Tasmania and pretty pink sunsets

Our very own comedic quizmeister Chelsea hails from Devonport. Moved to Hobart to do the uni thing and never looked back!

Majoring in political science and media, Chelsea completed her First Class Honours with a thesis in political satire on television before going on to intern for her idols, The Chaser. In her other life, Chelsea works at Hobart’s Jokers Comedy Club as room manager.

After the obligatory stint in retail Chelsea has spent the last two and a half years duty managing a small boutique hotel in Salamanca where she was all about the face-to-face interaction with guests.

New to the design world, Chelsea is super well qualified to pick up new facts and figures with ease having achieved “varying degrees of success” on Millionaire Hot Seat and RocKwiz.

Open House. Learning about the history of Hobart spaces in the process – I love being let in on city secrets that are hidden in plain sight!