Futago first became involved in the Tasmanian Museum and Art Gallery (TMAG) project in 2014, in what would eventually evolve to become kanaralitja – An Unbroken String.

kanaralitja was a culmination of the survival and transfer of knowledge across generations, a tribute to their Ancestral women who against all odds continued shell stringing as an act of resistance and cultural defiance. Most of all the project is a homage to the women from Cape Barren Island, as it is because of them that the tradition has survived to the present day.

The project displays the history of shell necklaces in one place for the first time – including shell necklaces made by Pakana Ancestors in the 1800s, the innovative women on Cape Barren Island during the 1970s and 1980s – the acclaimed makers of today, and the new wave of stringers who learnt through luna tunapri. The exhibition is set to tour the country across 10 venues over three years, and has documented this important practice in a landmark catalogue and world-class film.

Our team was engaged along with Roar Film and Red Arrow (exhibition design) to help develop the exhibition concept back in 2014. Working with exhibition curators Zoe Rimmer and Liz Tew, a steering group of Elders and contemporary shell stringers we developed concepts for the exhibition identity and graphics that formed a key part of the successful funding submission. Once funded, the project became a reality, and we designed the exhibition graphics and 116-page catalogue, as well as contributing to the exhibition film and interactive game. 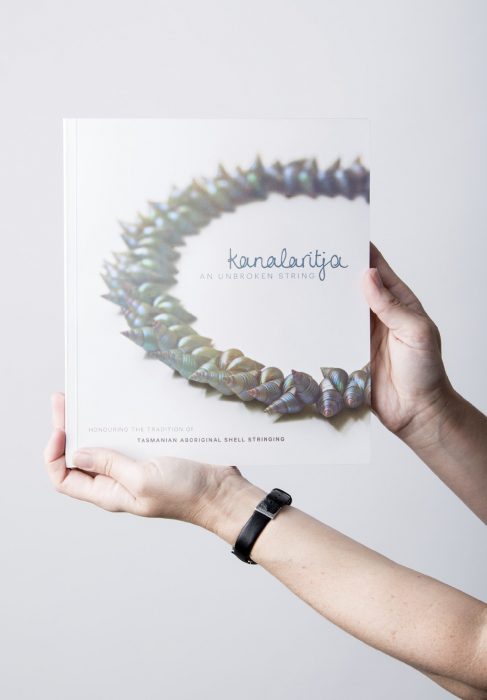 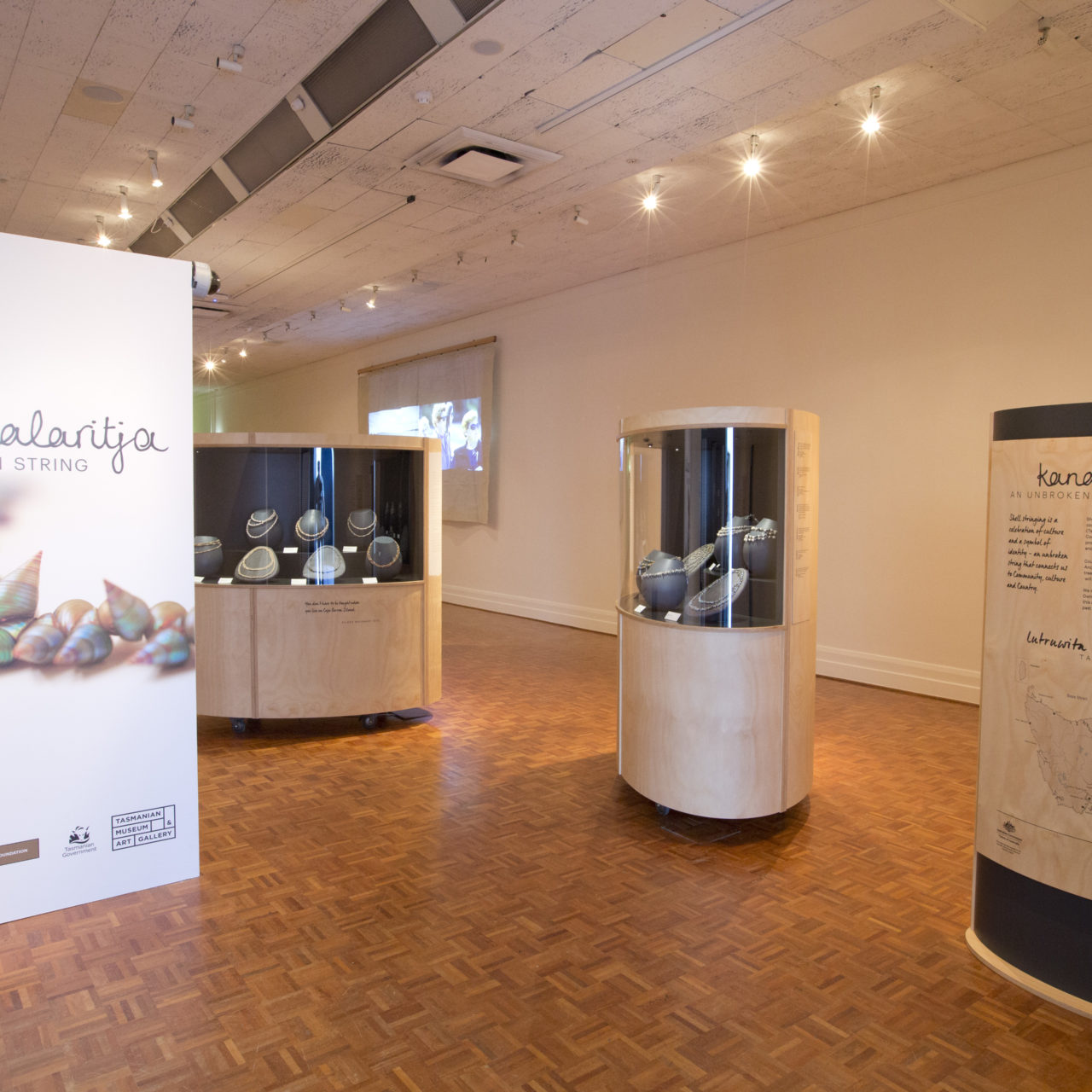 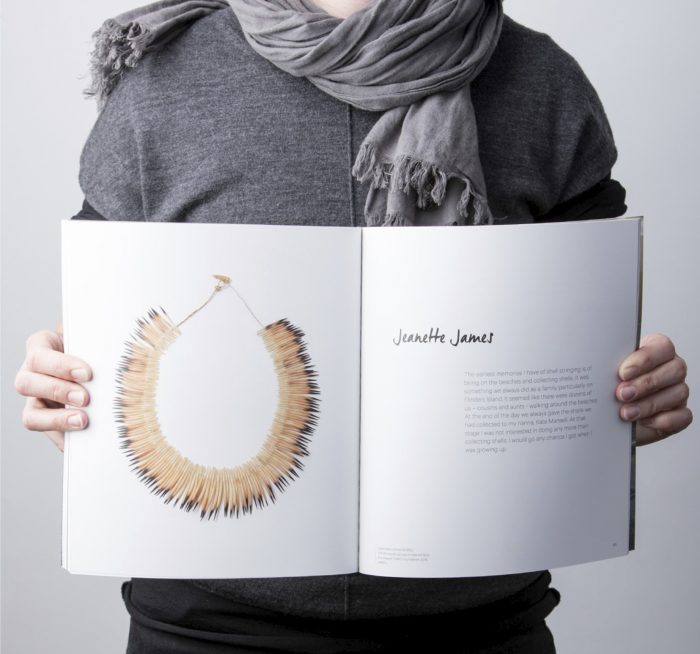 “ … Futago fully engaged with the content and were very respectful and accommodating both in presenting ideas and seeking guidance from the Aboriginal curators and steering group, ” 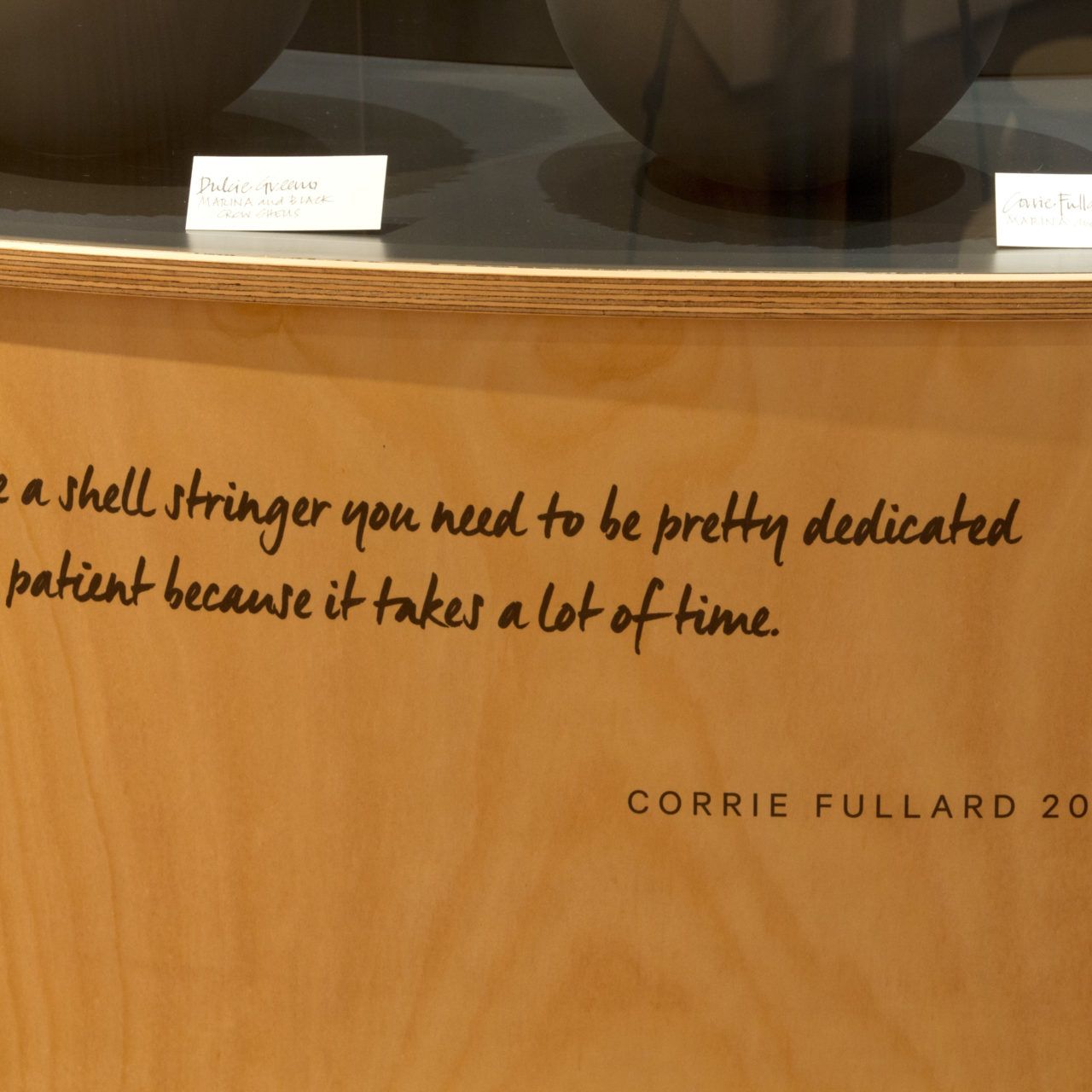 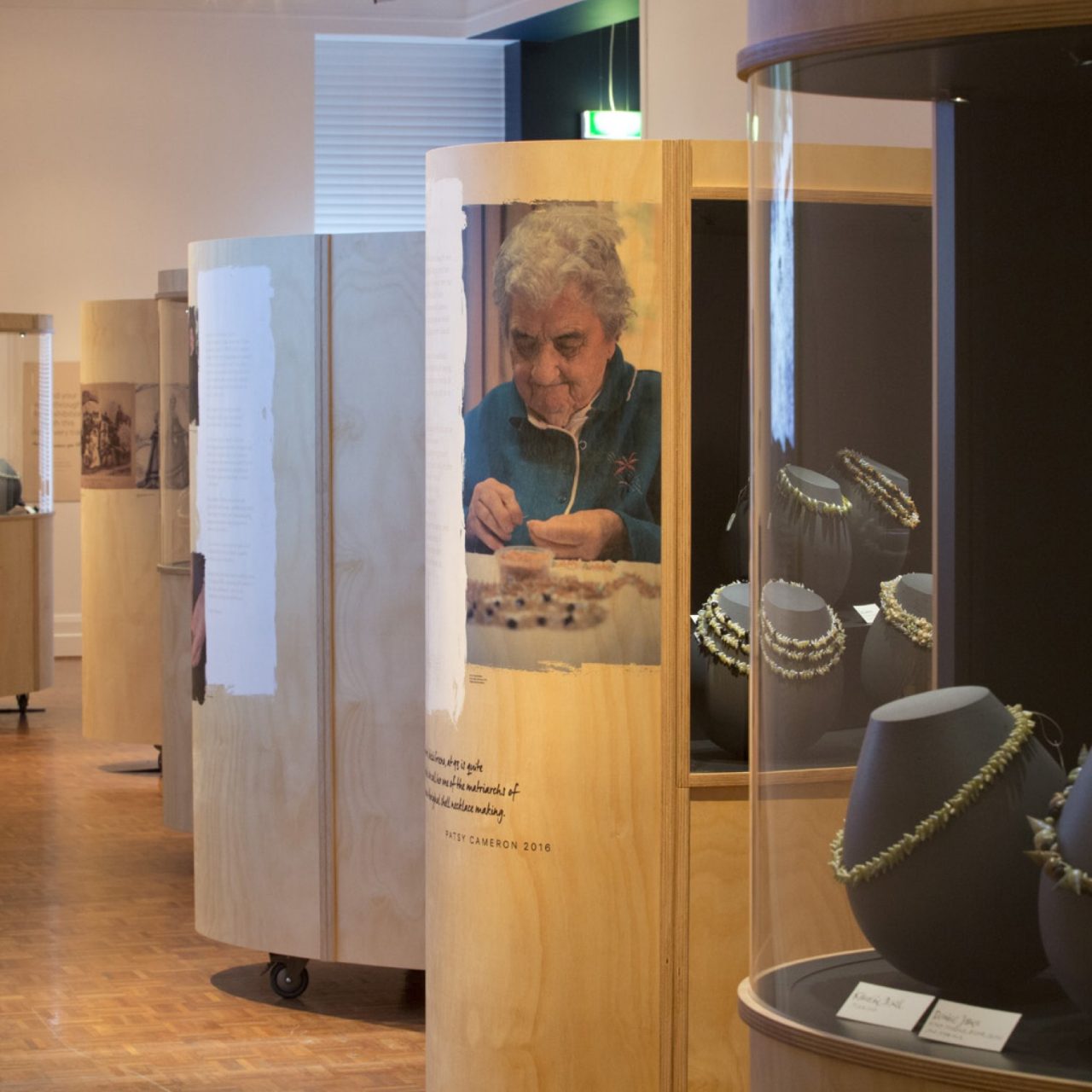